There are over 50 organizations around the world inspired by the 826 model.

Every day the 826 movement continues to grow. From Freetown, Sierra Leone to Sydney, Australia, there are organizations around the world that are united by a mission to inspire young people to write. Together, we make up an international community dedicated to protecting and amplifying the words of young people. 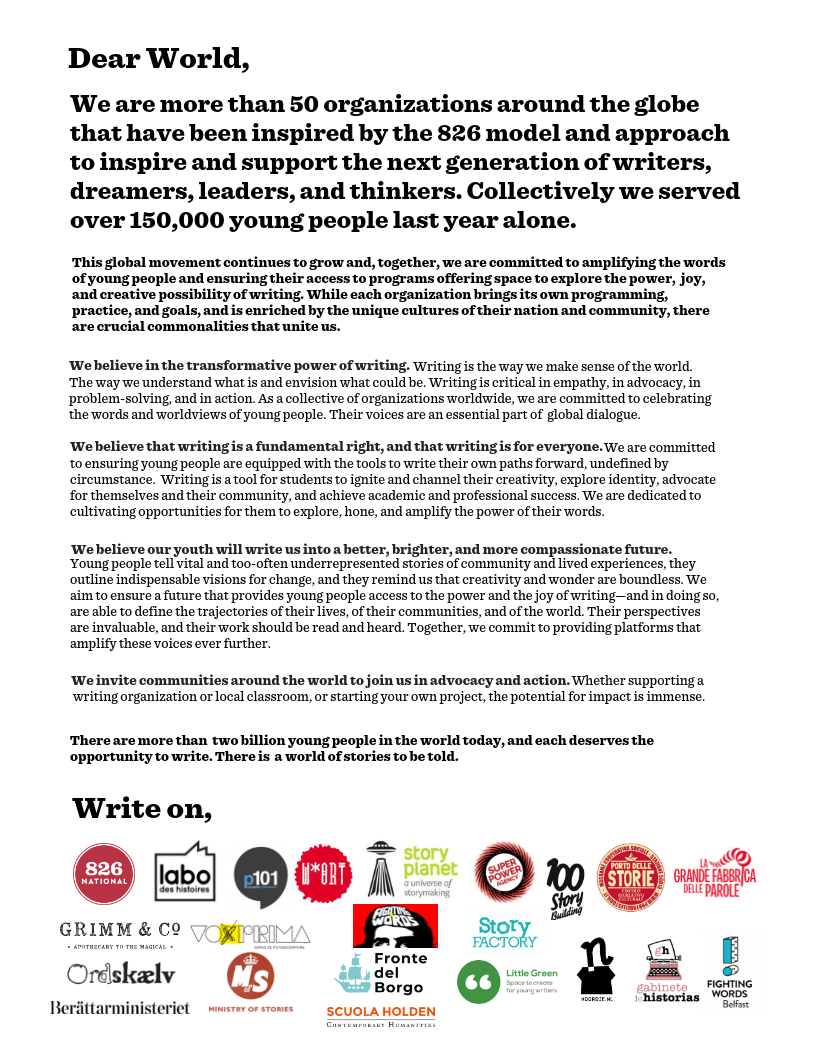 A Collective Belief Statement from the International Youth Writing Community

What does the international youth writing community look like?

There are more than two billion young people in the world today, and each deserves the opportunity to tell their stories and to be heard. And there are more than 50 organizations around the world that have been inspired by the 826 model and approach working to inspire and support the next generation of writers, dreamers, leaders, and thinkers.

Last August, 826 National convened in Amsterdam with sixteen of these 826-inspired organizations from eleven different countries to share knowledge and learn about the international landscape of writing, education, and youth voice. Together, we envisioned our collective impact towards supporting young people writing a brave new world. Our shared beliefs were formalized in this statement.

There is a world of stories to be told. We invite you in advocacy and action to help us share those stories. 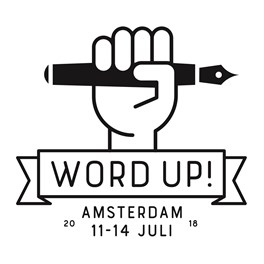 From July 11 to 14, sixteen 826-inspired organizations from eleven different countries gathered together to share knowledge and learn about the international landscape of writing, education, and youth voice. 826 National teamed up with Noordje, an organization that runs art and language projects at schools and in neighborhoods for students aged 6 to 18 in Amsterdam, to host Word Up!. During the last school year, the organizations collectively provided more than 147,000 students with opportunities to advocate for themselves and their communities through the written word.

Select Publications From Around the World 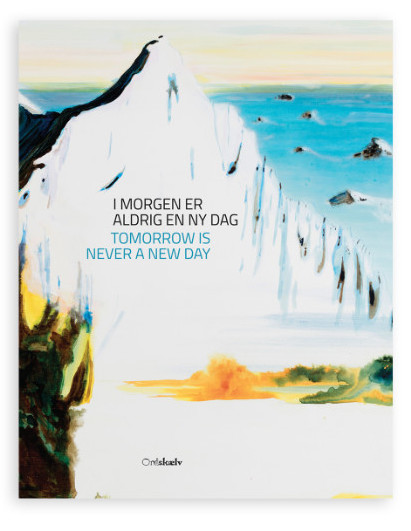 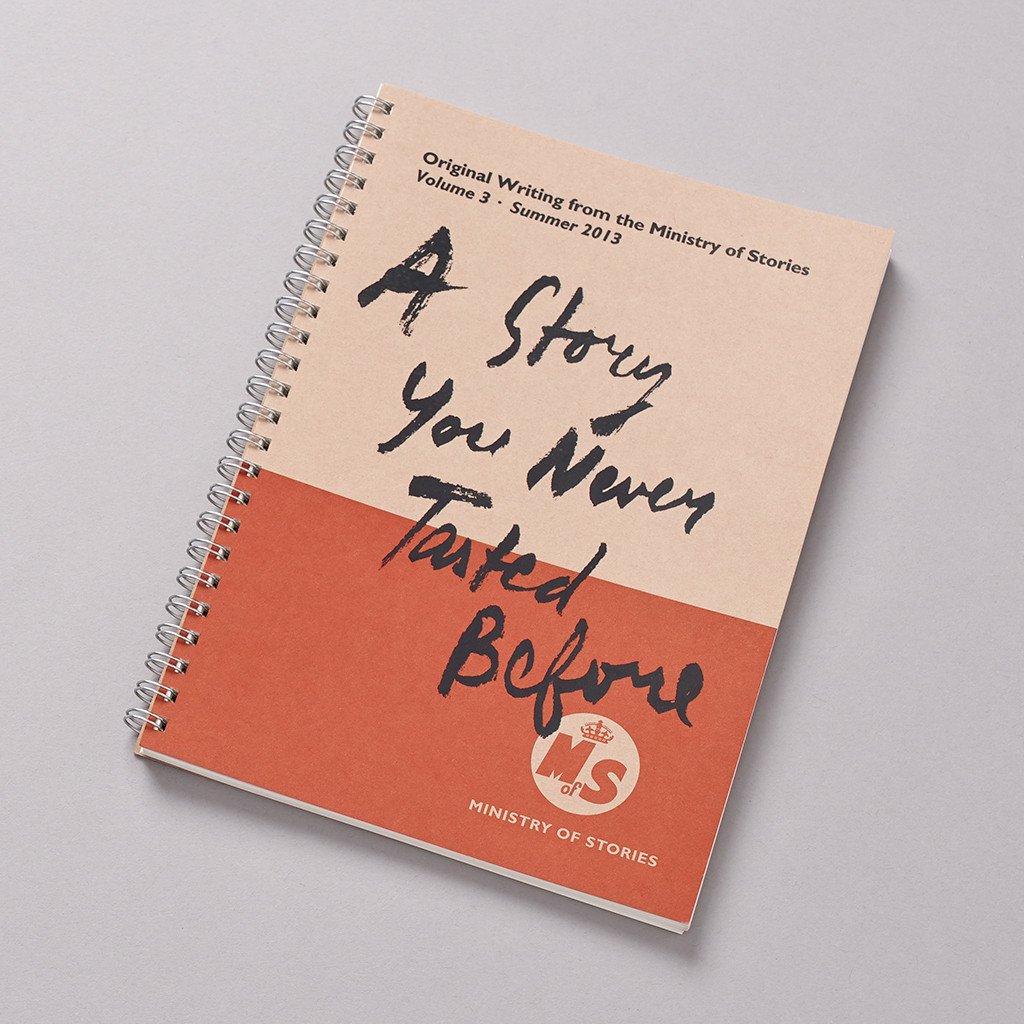 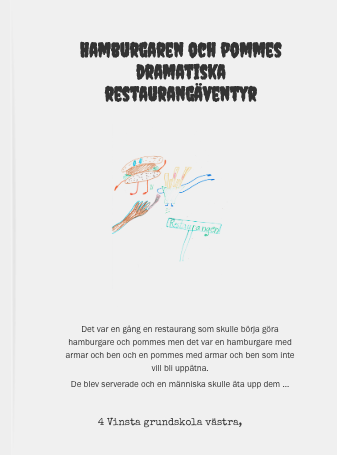