“My friends, whom I shared these past four years with all are capable of changing the world, literally. I have no doubt that many of them will go on to do great things. And it is because of this feeling that I don’t let this pandemic weigh me down, and I know for a fact that others feel the same way too.” — From “The Beginning of the End” by Dilyan Arizmendi, Grade 12, Trini Garza Early College High School, 826 Dallas Project

It’s been pretty hard to get things done for the last few months. We’ve all had to adapt quickly to life at home. The impact has been particularly difficult for youth, with many transitioning to virtual and online learning with little notice and insufficient tools at a particularly inopportune time, especially for seniors. However, students from two Mexican-American and African-American history classes in Dallas, Texas have used this challenge to write and produce Faceless: Untold Side Effects of Culture, Race & COVID-19, an honest and searing anthology of American racism that weighs past sins with current realities. Faceless is the first book from 826 Dallas Project,  an initiative to build a new chapter of the 826 National Network.

826 Dallas Project kicked off its work with students last Fall with its participation in The Great College Essay Project. They hosted two successful college essay workshops in which college-bound seniors worked one-on-one with volunteer tutors.

These workshops served 114 students from 6 different high schools with the support of over 50 volunteers. 100% of youth agreed or strongly agreed that their volunteer tutor helped them improve their essay. 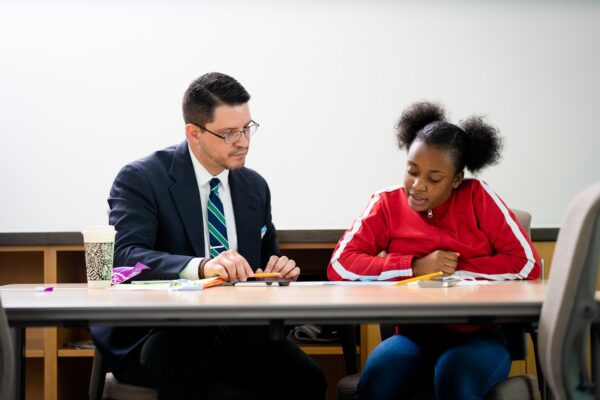 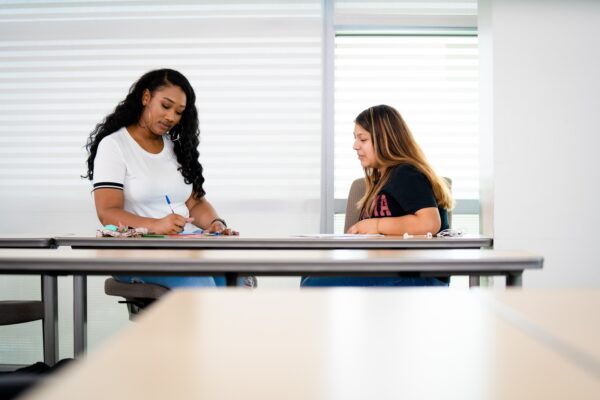 826 Dallas Project was planning to build on that work with their first Young Authors Book Project (YABP) in collaboration with the ethnic studies teachers at Trinidad “Trini” Garza Early College High School this Spring. When the official stay-at-home order threatened to derail the project before it really even got started, YABP students simply wouldn’t let it. They wrote pieces that speak frankly about society’s inequalities, using a broad range of genre and perspective. 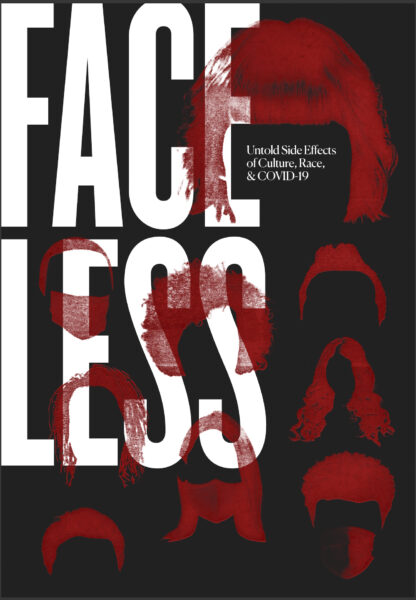 They were supported by Project Lead Princess McDowell, whose collection of writing prompts “Life in the Time of Coronavirus” asked students to recognize how their world has changed in response to COVID-19. Those prompts are now available on 826 Digital and will be collected in Faceless.

The project’s Student Editorial Board organized every poem, short story and journal entry into one compelling story. Students were the steering wheel, pedals and fuel of the project from beginning to end. For that accomplishment alone, these students are pretty special. But last November, they raised their voices during a Texas Board of Education public hearing on ethnic studies courses. Their activism led to the courses getting approved statewide, and Faceless is the first fruit of that labor.

The YABP is just the beginning for 826 Dallas Project. Made up of a coalition of local Dallas youth-serving organizations convened by the University of North Texas at Dallas, including Big Thought, For Oak Cliff, Paul Quinn College, SMU MADI, Deep Vellum Publishing and The Writer’s Garret, 826 Dallas Project is working with the support of 826 National to build an 826 chapter in Dallas from the ground up. While 826 Dallas Project is in its formative stages, it is being incubated by UNT Dallas Foundation, which is serving as the fiscal agent until the organization is formalized. “UNT Dallas is proud to play a significant role in bringing the first 826 project to the state of Texas,” UNT Dallas President Bob Mong said. “826 will foster a vibrant and encouraging environment for our young, urban Dallas students to explore their passions and creativity, to share their ideas and advocate for their communities, while promoting a pathway to academic success through the power of the written word.”

With a generous initial investment from AT&T, 826 Dallas Project is already achieving this vision, building the writing skills and amplifying the voices of Dallas youth, as it progresses through 826 National’s Chapter Development Process. “Now, more than ever, AT&T is committed to finding new ways to empower young people to be change-makers, leaders and innovators in their communities,” said Mike Peterson, vice president, AT&T External Affairs in Dallas. “We are glad to partner with 826 National to expand their efforts in the Dallas community and help more young people access their rich portfolio of programs and content. We look forward to watching 826 grow here in our hometown, inspiring local young writers for generations to come.”

826 Dallas Project is working to build a community of support, donors as well as dedicated volunteers to work one-on-one with students in the 826 mode. You can learn more about supporting this crucial work at the 826 Dallas Project web site, where you can also pre-order Faceless.

For 18 years, the 826 Network has activated and inspired writing education that celebrates the power of youth voices, promotes an effective approach to supporting literacy development and emphasizes the importance of writing in the cultivation of the next generation. When 826 Dallas joins our network, it will be a local force in the education community, ensuring that Dallas youth are able to access the power and the joy of writing — and build upon these brilliant early contributions to our national movement for writing and youth voice. 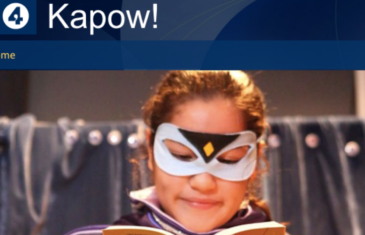 826NYC and 826 Boston recently had a very special visitor: award-winning writer, producer, and presenter Cathy FitzGerald. This summer, London-based FitzGerald flew across the pond to discover the magic of 826, and she’s telling the world all about it! On … Continue reading → 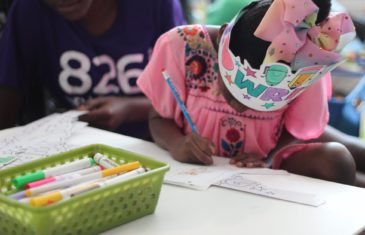 The Grand Opening of 826 New Orleans

On #826Day, the newest 826 Chapter, 826 New Orleans, opened the doors to their new Youth Writing Center in the 7th ward of New Orleans. ✏️??️ Every 826 center is different. Every space feels different because every community is different. We are … Continue reading → 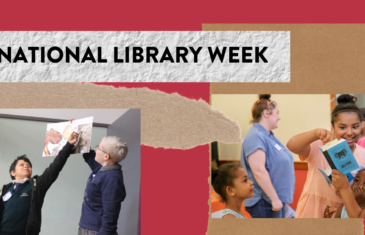