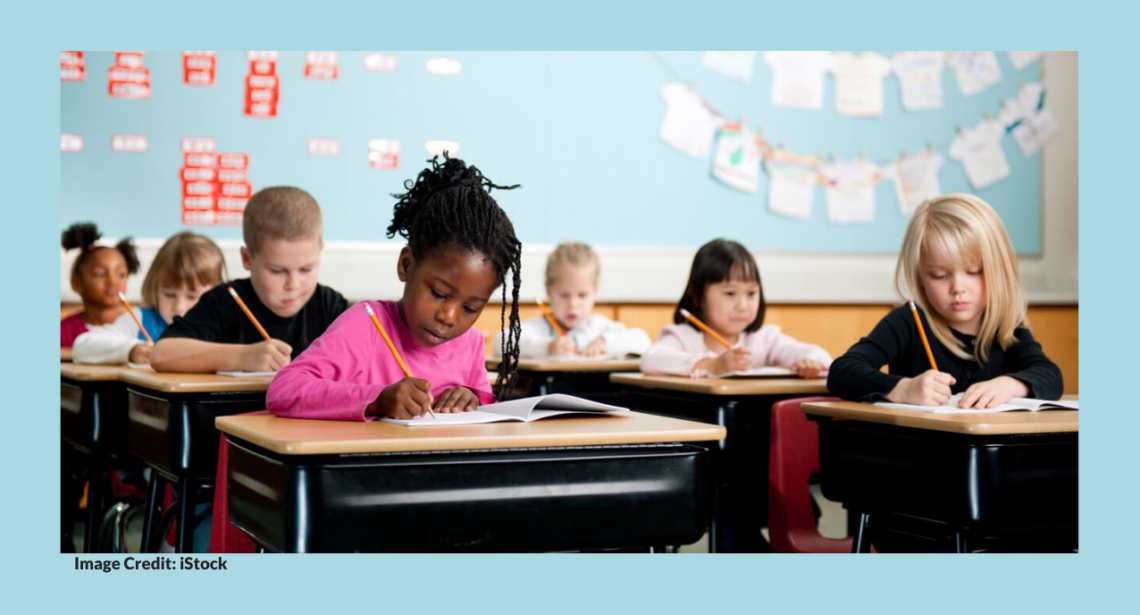 At 826, our North Star is a belief in the power of writing and the power of young people — because we know their voices matter. And as the largest youth writing network in the country, we’re dedicated to ensuring all students get to learn to write. An article in The Washington Post by a volunteer at one of our chapters uses his experience to answer another question we care about deeply: How do we ensure students fall in love with writing?

Indeed, as a guest columnist for the Post’s Answer Sheet column, David Kirp, a professor of public policy at the University of California at Berkeley, details what most students experience where writing is concerned. Among the challenges are assignments that are driven less by student interest and more by standardized test scores. Quality writing programs aren’t always available to educators, and classrooms are so packed, teachers “can’t assign many writing assignments because they don’t have the time to grade them.”

Kirp contrasts that with what he’s witnessed while volunteering at the very first 826 location, 826 Valencia in San Francisco.

“The tutors are volunteers, who sign up because they love writing. There is no set-piece curriculum — the aim is to get kids, many of them minority youngsters from poor families, writing about whatever they care about most,” wrote Kirp. “Over the years, these youth have authored nearly a thousand books, such as Talking Back, students proffering advice to their teachers, and Like the Sun in Dark Spaces: Narratives Across Generations and Continents, stories by immigrant kids about what it means to learn America.

There’s plenty of joy and creativity and confidence to be found throughout the writing and tutoring centers in the 826 Network spanning nine cities and on our free online platform 826 Digital. “When I’m published I feel like I’m a movie star or a millionaire,” one student told Kirp.

Along with boosting self-esteem, Kirp pointed out that data show this approach actually works for increasing students’ writing skills. “The 826 Valencia participants’ writing improved 19 percent during the course of a school year, as measured by a National Writing Project rubric — that is well above the norm — and those whose writing was weakest at the outset showed a 30 percent gain,” he wrote.

Kirp also spoke with 826 co-founder Dave Eggers, as well as the directors of 826-inspired organizations in Ireland and France. “For young people, writing is often the first experience of freedom,” Charles Autheman, the director of the Paris-based Lab of Stories told him. “As long as kids need a safe place to be heard, we have an obligation to grow.” 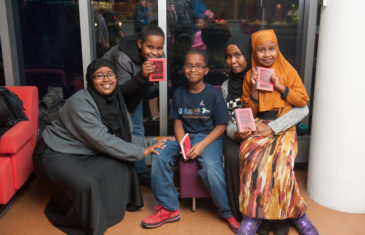 826 Boston | Building a Community of Writers

826 Boston is a nonprofit organization dedicated to supporting students ages 6 to 18 with their creative and expository writing skills, and to helping teachers inspire their students to write. Our services are structured around the understanding that great leaps … Continue reading → 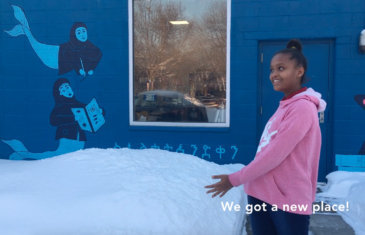 A Tour of 826 Chapter in Development Mid-Continent Oceanographic Institute

“I think if you guys come to MOI it’ll be really fun and you’ll meet a lot of new friends.”  Mid-Continent Oceanographic Institute (and an 826 Chapter In Development) student Selama gave us a tour of their very new building! 🌊✍🏾 Find … Continue reading → 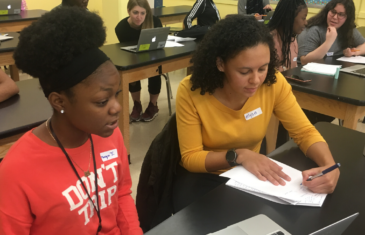 What happens when you combine the existing free college writing support offered by chapters in the 826 Network with Reach Higher’s expertise in creating a college-going movement? You get The Great College Essay Project, an effort launched this fall to … Continue reading →