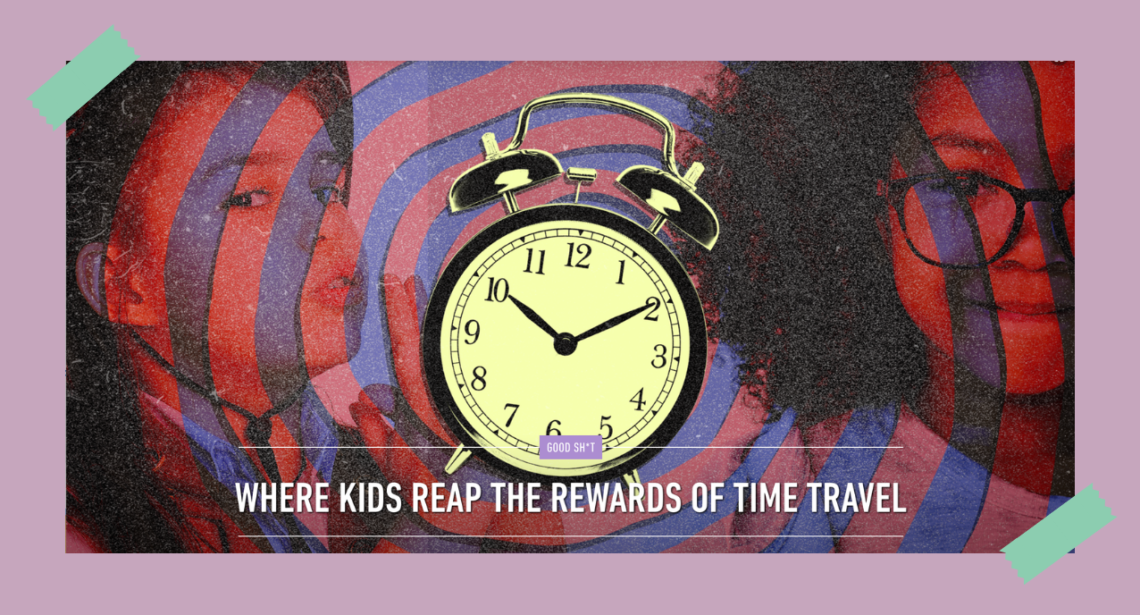 A “curious display of doughnuts” and students writing their futures. That’s what writer Cameron Berger discovered when he paid a visit to 826LA and it’s Echo Park Time Travel Mart.

And as Berger detailed in “Where Kids Reap the Rewards of Time Travel” a feature for Ozy.com, he soon found himself immersed in the incredible accomplishments of student authors.

At 826LA, “some 10,000 underserved students are helped by the organization year-round — work that’s done via the Time Travel Mart’s writing center and field trips and by volunteers visiting schools,” Berger wrote. “Many of the young attendees excel far beyond the classroom. For example, Tito had a short ghost story published in The New York Times for Kids; he’s also published a graphic novel. Gabriela is a poet and a member of the 826LA Youth Advisory Board. ‘Then there’s a young writer named Diego,’ says Cheryl Klein, development manager for 826LA, ‘whose poems simply make me think and sometimes make me cry.’”

Of course, doughnut sales aren’t enough to fund 826 programs such as writing workshops, tutoring, field trips, in-schools programming, or Los Angeles-specific community events  — like the Spelling Bee for Cheaters — so Berger talked fundraising with Klein. But forget any notions you have of dry chicken dinners and long-winded speeches. This year’s big 826LA fundraising event “may involve dragons … and dungeons,” Klein said.

Berger also details the roots of the 826 Network and spoke with poet and 826michigan  Program Coordinator Katelyn Durst. who “advocates for racial equity and social justice, and has taught poetry in schools and psychiatric hospitals.” But what seems to have made the biggest impression on Berger — no surprise here! — are the students who are a part of 826.

“There’s a willingness in these kids to show the world who they are: superheroes, robot enthusiasts, spies, and magicians,” Berger wrote. “They are time travelers, but they are also the future itself.”

Read “Where Kids Reap the Rewards of Time Travel” at Ozy.com 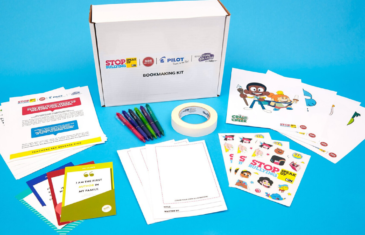 ‘Stop Bullying: Speak Up’ Bookmaking Kits Are Back 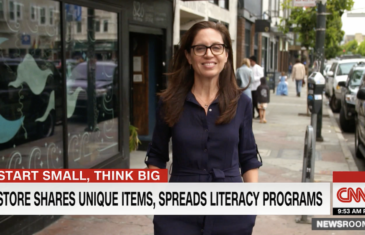 “What we’re really about is helping young people improve their writing skills, but first, they feel welcomed.” Our co-founder Nínive Calegari talked to CNN about the beginning of the 826 Network, our famous store-fronts, and how important it is to … Continue reading → 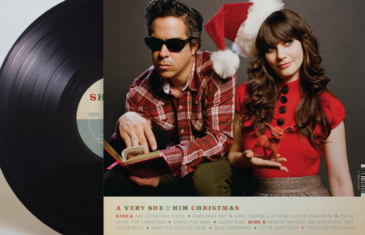 ‘Tis the season for carols and jingles — and singing along to a classic holiday album: A Very She & Him Christmas!  Recorded by Zooey Deschanel (She) & M. Ward (Him) and released in 2011 by Merge Records, an independent record … Continue reading →