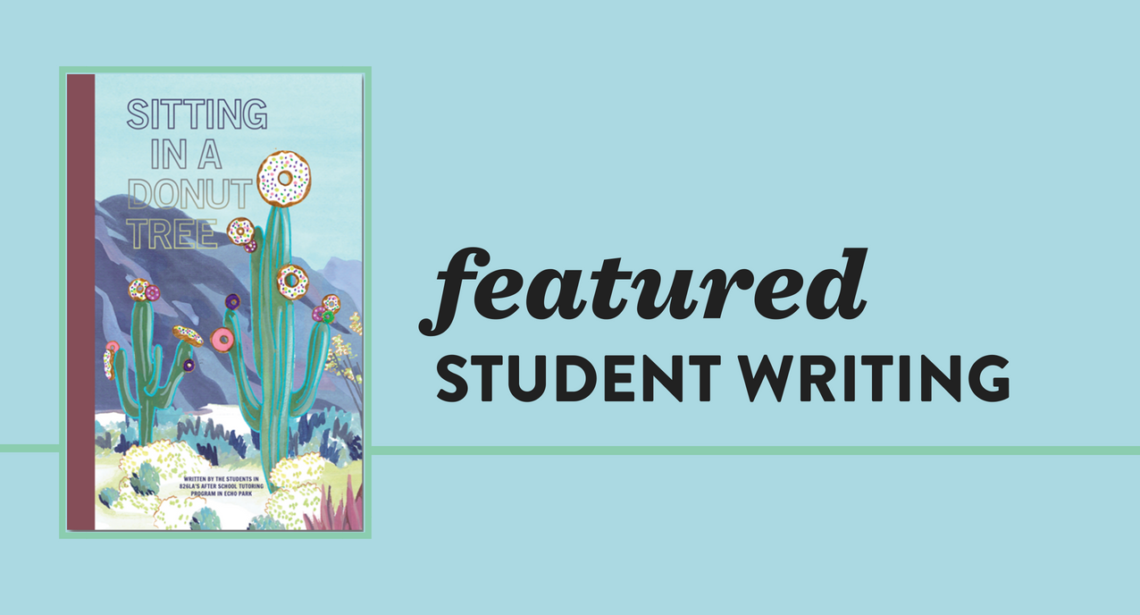 Once 1,000 years ago, a man named Steve buried a sprinkle. He thought the sprinkle would make a donut tree. Steve told his friends, but they didn’t believe him. Then, the ground shook and it worked! It worked. The donut tree worked. Steve had so many donuts. Steve made lots and lots and lots of donut trees for other people. Then Steve became rich. Steve invented a new thing called a cat donut. It was a cat made out of donuts. It did not spit hairballs. It spat out donuts. Steve decided to become a donut scientist. He made a donut planet called Donutmania. There were people made out of donuts, even houses and pets.

Steve is known as a Legend.

Steve had a wife. Steve’s wife’s name was Alice. Steve and Alice sitting in a donut tree, k-i-s-s-i-n-g. Then Alice made a baby. It was a donut! The donut baby was crying sprinkles and the diaper was made out of bread. The baby grew, grew, and grew. It grew so old they had to put the donut in the fridge.

The reason Steve created the donut tree was because people had no more donuts. He was a donut legend. He never gave up on creating things made out of donuts. Steve was so great at making donut planets, donut vehicles and donut cities. He was so great. Steve was not mean. He never was mean. He was nice. Then Steve noticed something. A planet with Pikachu’s face on it. Steve took the donut rocket to investigate. There were about 1,000,000 Pikachus. Steve took his friends.

A donut doctor used his magical powers to heal Steve. It worked. Steve forgave the Ditto but it was a trick. The Ditto transformed into Mega Aggron. Neon Cat came to save Steve. Neon Cat farted a rainbow on Ditto’s face and Ditto turned into nothing. Neon Cat’s rainbow farts had the power to cancel Pokemon powers.

Then, aliens that hate donuts came. Steve started to fight. These were not friendly neighborhood donut haters. Steve was in trouble.

Steve had no choice but to call Neon Cat. Neon Cat farted his rainbows at the donut haters. The donuts smelled so good that the donut haters ran away. Neon Cat and Steve were best friends. They both went to find more donut trees on an adventure that they will never forget.

They went through the portal, but they were still not home. They appeared at the hall of portals. Neon Cat saw a sign that said, “Museum of Portals.” They broke the glass and they were free.

But then they saw a monster that was bigger than the Earth.

Have you ever wondered how mountains were formed? How stars got into the night sky? What the world looks like from the point of view of a coyote? Have you been dreaming about solutions to water pollution? Our After-School Tutoring students in Echo Park have answers to those questions in our newest publication, Sitting in a Donut Tree. Throughout the winter, our students learned about challenges to the natural and built environment, creation stories about the Earth from indigenous communities, and learned about the biodiversity of the desert ecosystems.

Get Sitting in the donut tree 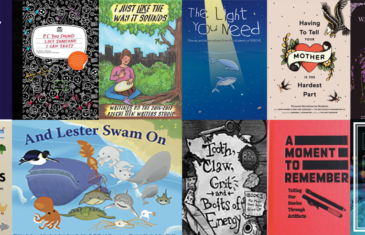 For students across the 826 network, the end of the school year means summer vacation and the release of new publications, showcasing their hard work and creativity. From 826 Boston’s very first illustrated book to 826NYC’s creative take on food justice issues, there’s something … Continue reading → 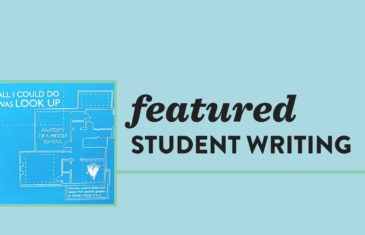 Should Colleges Use Affirmative Action? | 826michigan

My Opinion: No, colleges should not use affirmative action. It’s going to help African-Americans and some minorities, but it will not help the Caucasian community (or, as my teacher calls it, the white-boy town) of Saline. It will not help … Continue reading →