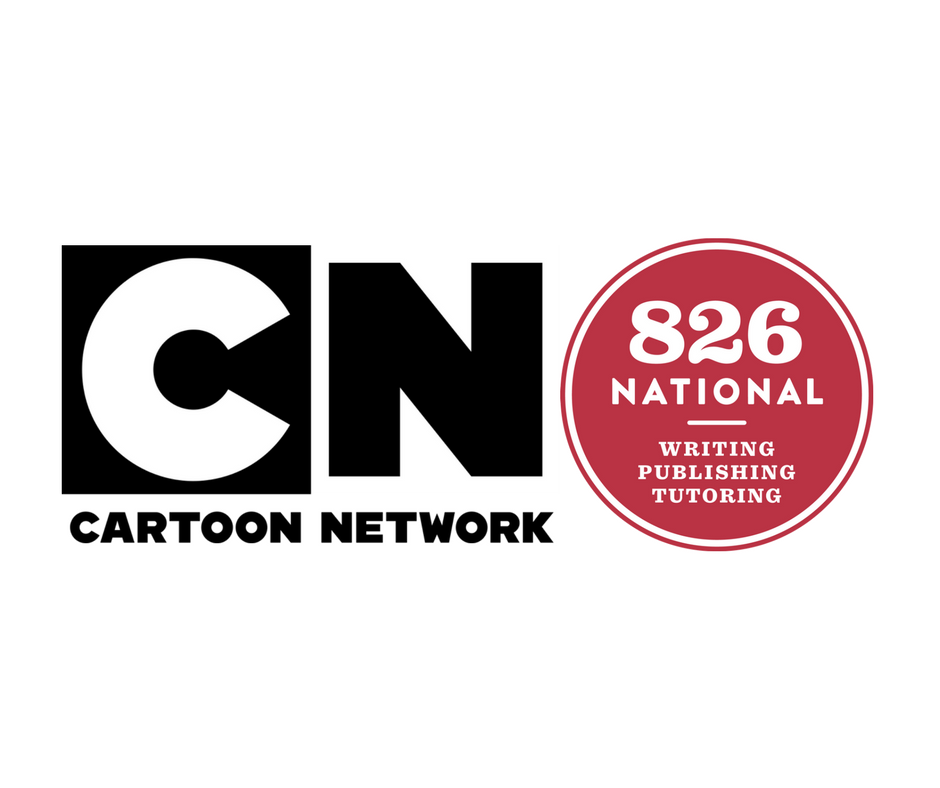 Encourages Students to Share Their Stories as Part of “Stop Bullying: Speak Up”

Cartoon Network is expanding its award-winning, “Stop Bullying: Speak Up” campaign by
partnering with 826 National to launch the Inclusion Storytelling Project, which encourages youth across the country to share their individual stories about kindness and empathy in an effort to stop bullying before it starts.

Working in collaboration with Cartoon Network, 826 National and its network of eight
internationally celebrated youth writing organizations created inclusion-themed writing
workshops for elementary and middle school students to inspire stories of compassion and
understanding. Hundreds of students from the 826 Network participated in the project, and the students’ fiction and nonfiction stories will be compiled into eight illustrated publications. Each of the 826 Network chapters will host a local book release event, during which these young authors will share their work with the community.

“Many of the students we serve at 826 come from traditionally under-resourced communities that are most affected by our changing political and cultural landscape,” said Laura Brief, CEO of 826 National. “We believe our students have the power and perspective to end a pervasive culture of bullying, and we are so excited to partner with Cartoon Network in sharing their stories and voices on a national scale.”

The 826LA Echo Park location will be the first of eight chapters to release and celebrate student work from the Inclusion Storytelling Project with an event on Thursday, December 7 from 2:45-4:15pm. Additional 826 locations (San Francisco, Ann Arbor/Detroit, Boston, Chicago, New York City, and Washington, D.C.) will hold release events respectively, into early next year.

“Elevating kids’ voices is central to everything we do at Cartoon Network. Equipping each kid with tools and resources to use their individual voice to speak up is a key goal of Stop Bullying: Speak Up,” said Jill King, senior vice president, marketing and partnerships, Cartoon Network, Adult Swim and Boomerang. “826 National is an organization that values children as a creative force as much as we do, and by developing the Inclusion Storytelling Project together, we are encouraging kids to use creativity to understand and spread kindness, compassion, and empathy.”

To expand the reach of this partnership and inspire other kids to share their stories, the lessons created through the project will also be made available to teachers everywhere in 2018 via 826 Digital, the 826 National’s pay-what- you-wish online platform of resources for educators.

About Cartoon Network:
Cartoon Network is Turner’s global entertainment brand and the # 1 animation network in the U.S., offering the best in original content for kids and families with such hits as, Adventure Time, The Powerpuff Girls, Steven Universe, We Bare Bears and The Amazing World of Gumball. Seen in 192 countries and over 400 million homes, Cartoon Network is known for being a leader in innovation with its approach to engaging and inspiring kids at the intersection of creativity and technology. Its pro-social initiative, Stop Bullying: Speak Up is an acknowledged and often used resource for kids and adults looking for tools that can assist in dealing with the ongoing issue of bullying.

Turner, a Time Warner company, is a global entertainment, sports and news company that
creates premium content and delivers exceptional experiences to fans whenever and wherever they consume content. These efforts are fueled by data-driven insights and industry-leading technology. Turner owns and operates some of the most valuable brands in the world, including Adult Swim, Bleacher Report, Boomerang, Cartoon Network, CNN, ELEAGUE, FilmStruck, Great Big Story, HLN, iStreamPlanet, Super Deluxe, TBS, Turner Classic Movies (TCM), TNT, truTV and Turner Sports.

About 826 National:
826 National is a nonprofit organization that provides strategic leadership, administration, and other resources to ensure the success of its network of writing and tutoring centers. 826 National’s chapters are dedicated to supporting under-resourced students, ages 6 to 18, with their writing skills, and to helping teachers inspire their students to write. 826’s mission is based on the understanding that great leaps in learning can happen with individualized attention, and that strong writing skills are fundamental to future success. 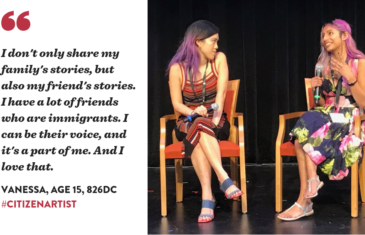 The 826 Network at the 2019 Kennedy Center Arts Summit

Original and generic Viagra: What Is the Difference? Viagra! How many emotions, from hopes to ridicule, are associated with this word… By Viagra, the general public mainly understands the widely advertised branded drug against erectile dysfunction produced by the American … Continue reading → 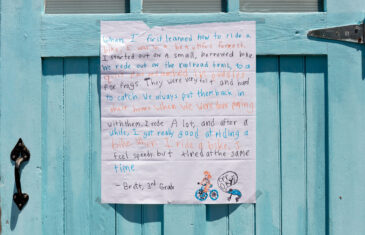 This Moment is a Message: The 826 National Network During COVID-19

“Writing is a gift in a time like this. Now is the time to do our best work. This moment is a message. The message is not to stop writing. Write harder. Write more. Write your truth.”—  National Book Award-winner … Continue reading →