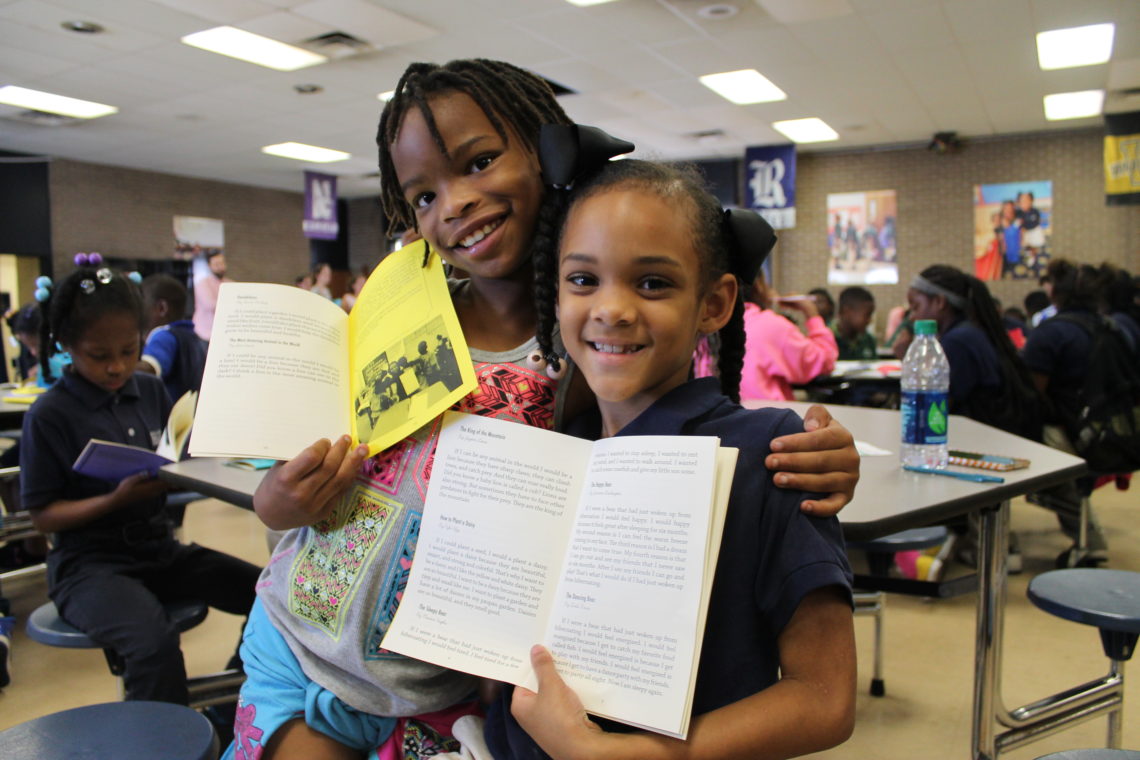 826 In The News, Chapter Highlights

One of the most important things a child can learn is that words matter — and specifically that their words matter. It’s a tenet behind 826 New Orleans (www.826neworleans.org), a program that nurtures writing and communications through workshops and other programs for youth ages 6-18.

The program is not new. It has been operating in New Orleans as Big Class since 2010, but today changed its name and joined the national 826 network of writing programs already established in Ann Arbor/Detroit, Boston, Chicago, Los Angeles, New York City, Washington, D.C. and San Francisco, where the nonprofit originated in 2002 under the direction of author David Eggers and educator Ninive Calegari. The name comes from the address on San Francisco’s Valencia Street where the first program started.

The New Orleans program’s name change coincides with the nonprofit moving into a new space at 1740 St. Bernard Ave., where it will operate the New Orleans Haunting Supply Co., a store selling ghost-themed products and books from the writing programs to support the nonprofit, as well as classrooms for writing, a studio for podcasts and coding, a printing lab and more.

Visitors to 826 New Orleans are greeted with a display featuring the latest book published by the group.

(All the 826 chapters have stores based on different themes: pirates in San Francisco, robots in Michigan, time travel in Los Angeles, secret agents in Chicago, magic in Washington D.C., superheroes in New York and bigfoot in Boston.) The New Orleans group held a sneak peek of the new location Monday, May 21, and expects to open its store to the public Aug. 26. Students will begin workshops and field trips at the new building in September.

“We started eight years ago as Big Class … and have served 4,000 students since then,” Executive Director Doug Keller says. “With this space we’re joining the (national 826) network.”

New Orleans’ program is the first 826 chapter established since 2010, and the first in the South, says Keller, formerly the executive director of Big Class. “We’re scheduled to serve about 2,000 students next year,” he says. “We served about 1,500 last year (as Big Class). Eventually our goal with this space is to get to 3,000 students a year.” 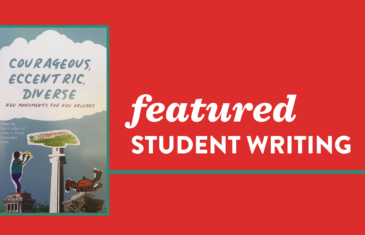 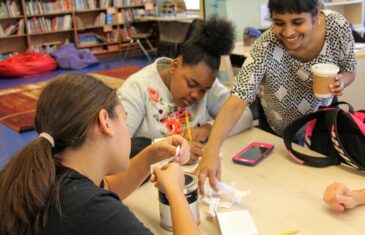 Writing and Research: The Truth About Writing Education in America

In our new report “The Truth About Writing Education in America: Let’s Write, Make Things Right,” 826 National set out to understand the barriers to effective and accessible writing instruction for American students. While writing and the freedom it provides … Continue reading → 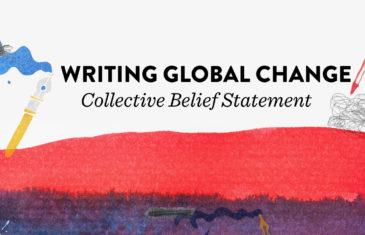 What does the international youth writing community look like? There are more than two billion young people in the world today, and each deserves the opportunity to tell their stories and to be heard. And there are more than 50 … Continue reading →