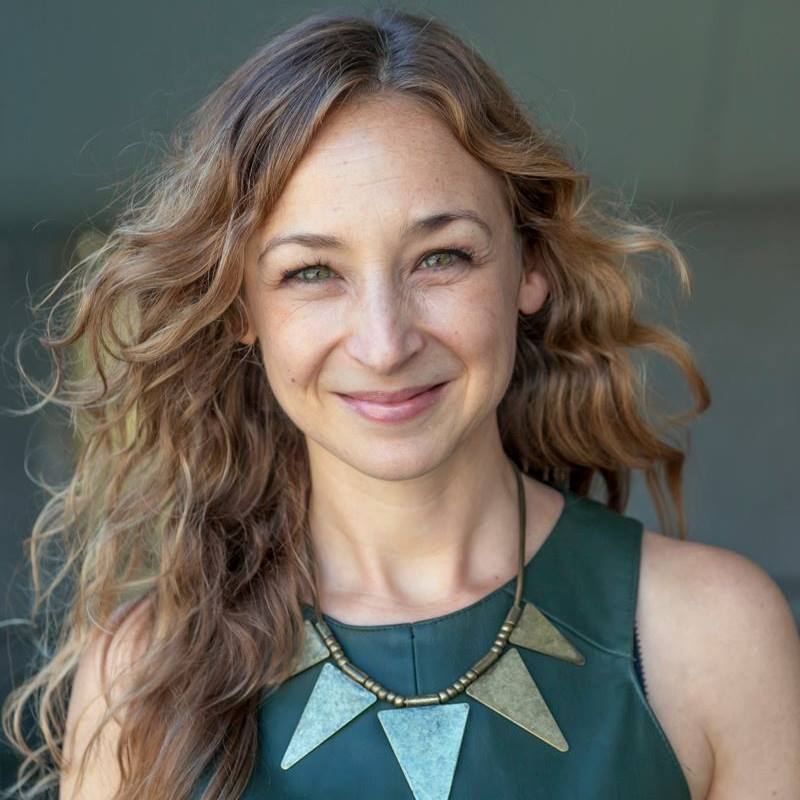 Prior to 826 National, Laura held leadership positions at high achieving youth organizations including Build, First Graduate, Juma Ventures, and The Posse Foundation, where she developed the organization’s first national career, corporate engagement, and alumni programs. She holds a Master’s in Education and a Master’s in Counseling Psychology from Columbia University, and is the Chair of the Board of Directors at Youth Speaks. 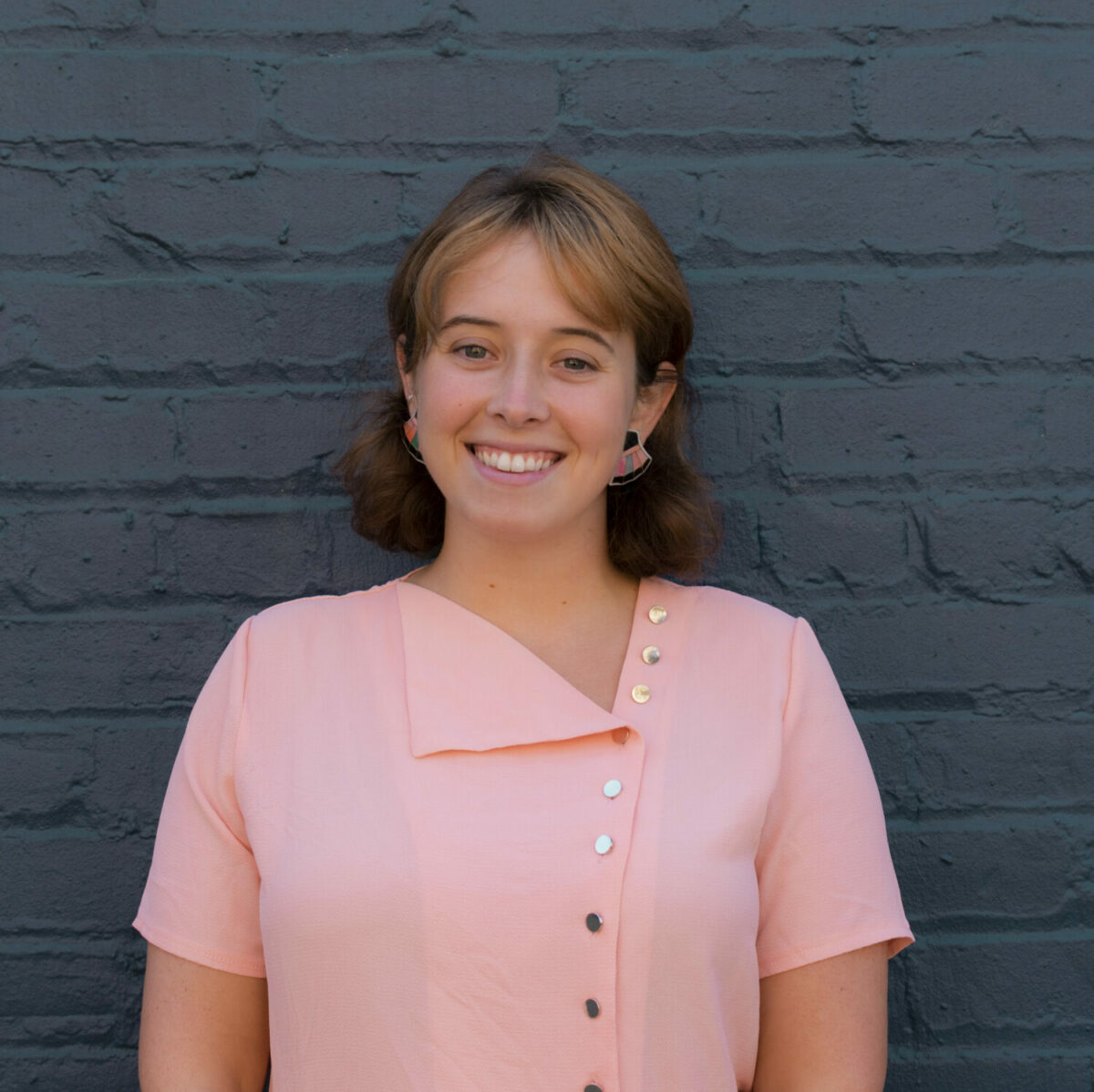 Skylar graduated with a B.A. in Psychology and Organizational Studies from the University of Michigan. As a tutor at the Sweetland Peer Writing Center, she grew to see writing as an opportunity for connection, growth, and discovery. Her hobbies include playing the guitar, pick-up basketball, and admiring ocean sunsets. 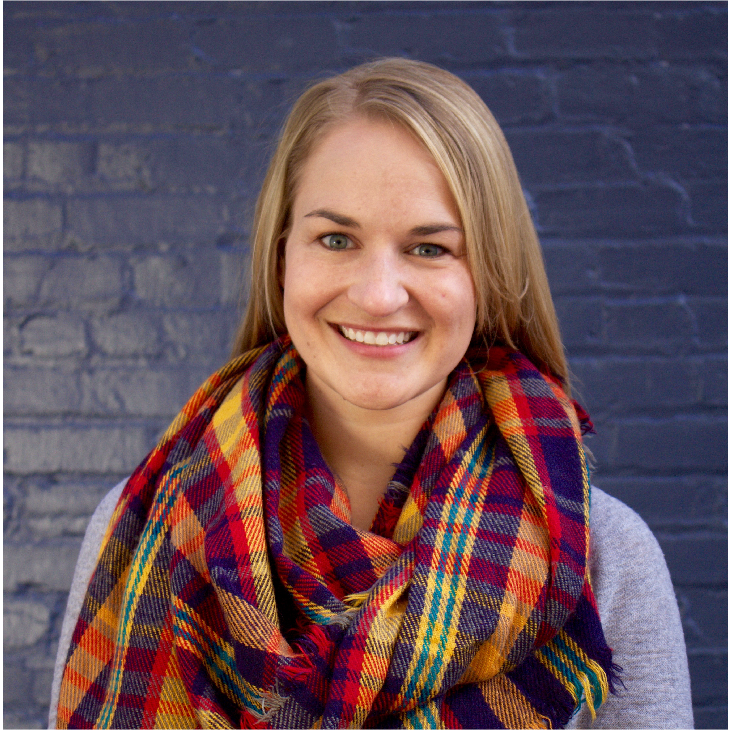 Anna has spent much of her career teaching high school English in New Orleans and Chicago. She brings curriculum development, instructional coaching, and administrative experience to her role as Digital Manager. Prior to this role, Anna served as Program Development and Support Coordinator at 826 National. 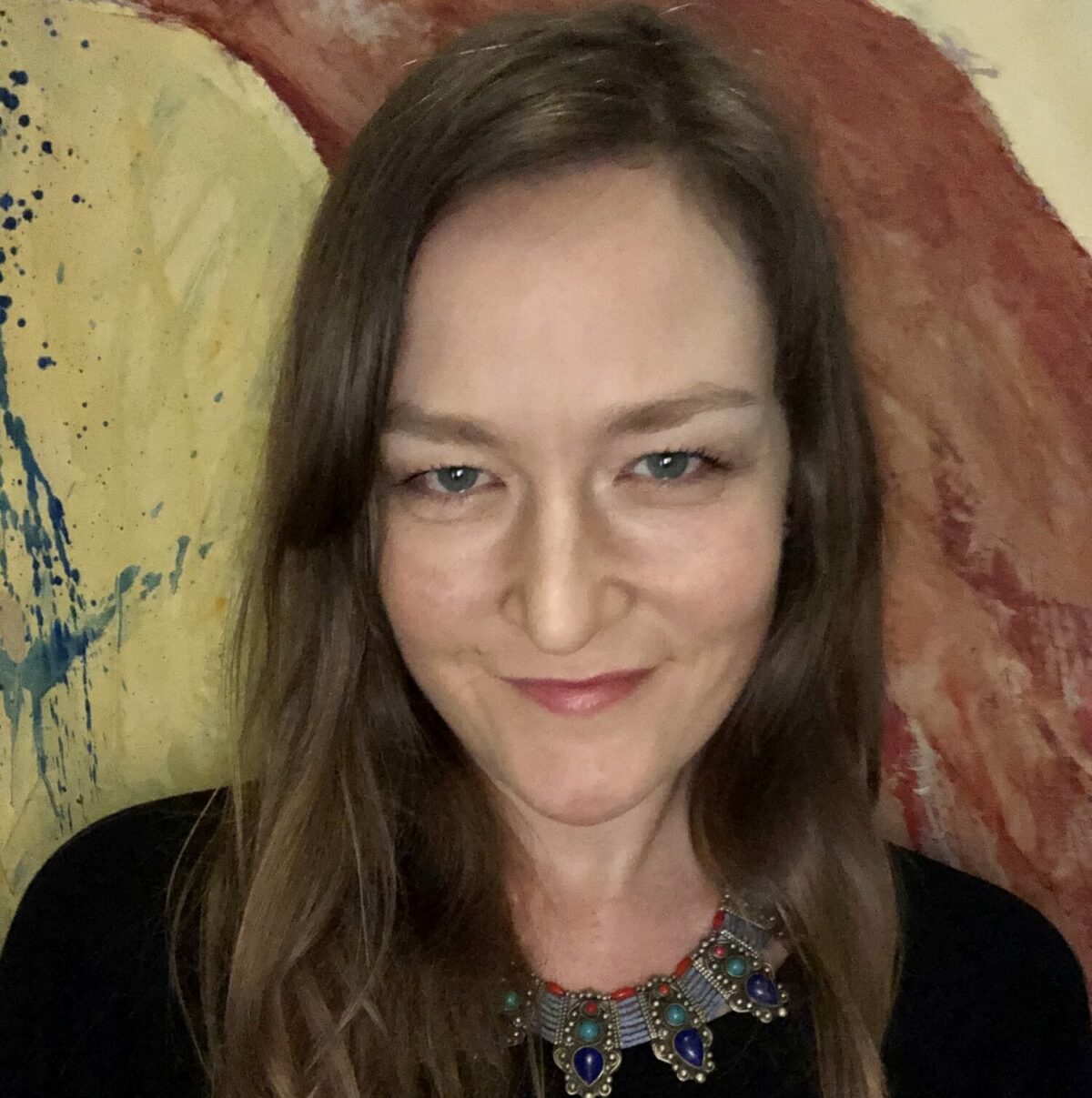 Abbey joins 826 by way of the private sector, having spent the last 15 years building businesses in technology, start-ups, art, and hospitality. Charged with developing scalable systems and processes designed to help 826 flourish, Abbey hopes to bring her passion for the arts and analytical skills to bear. When not working, Abbey can found cooking on a yoga mat while reading a novel after a bike ride. 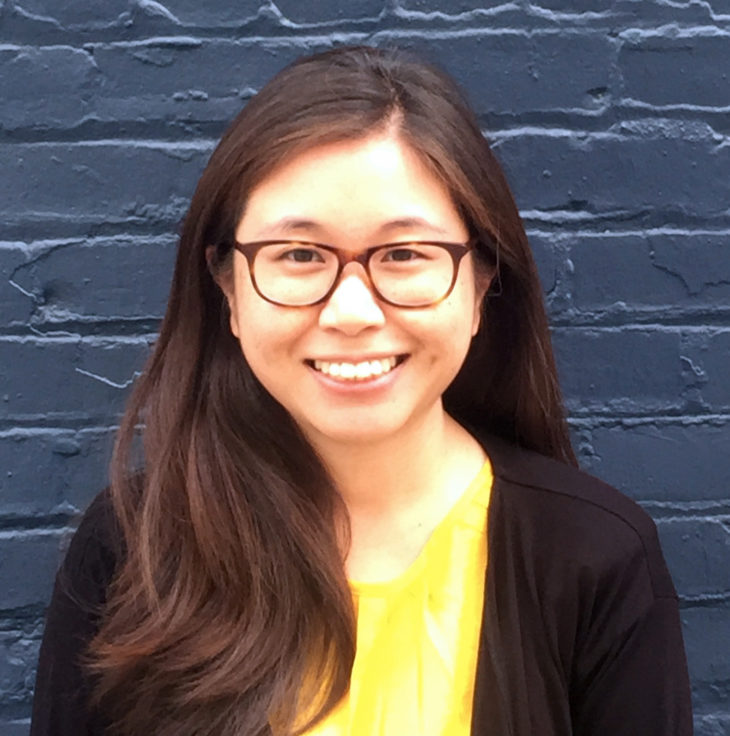 Cecilia earned her MA in Arts Administration from New York University and has over five years of experience fundraising for arts organizations in the Bay Area and New York City. Before becoming a grant writer, Cecilia taught English to toddlers, scientists, and everyone in between, in Japan and the Czech Republic. 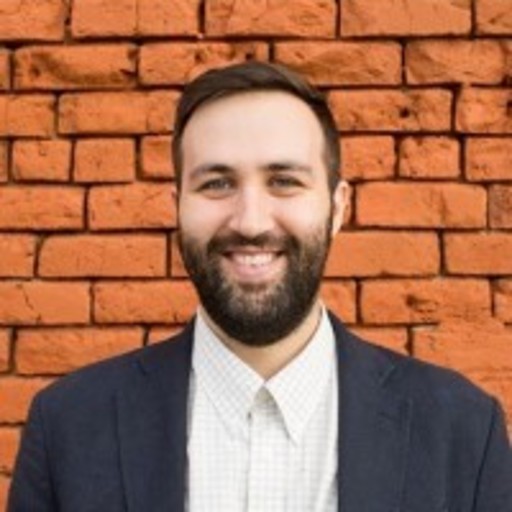 Doug is passionate about writing, creativity, youth voice, and community space. He spent eight years combining these elements in founding and growing 826 New Orleans, and he’s thrilled to help other communities do the same as 826 National’s Network Growth Director. He watches a lot of basketball with his wife Heather, their son Grey, and their cat Goag. 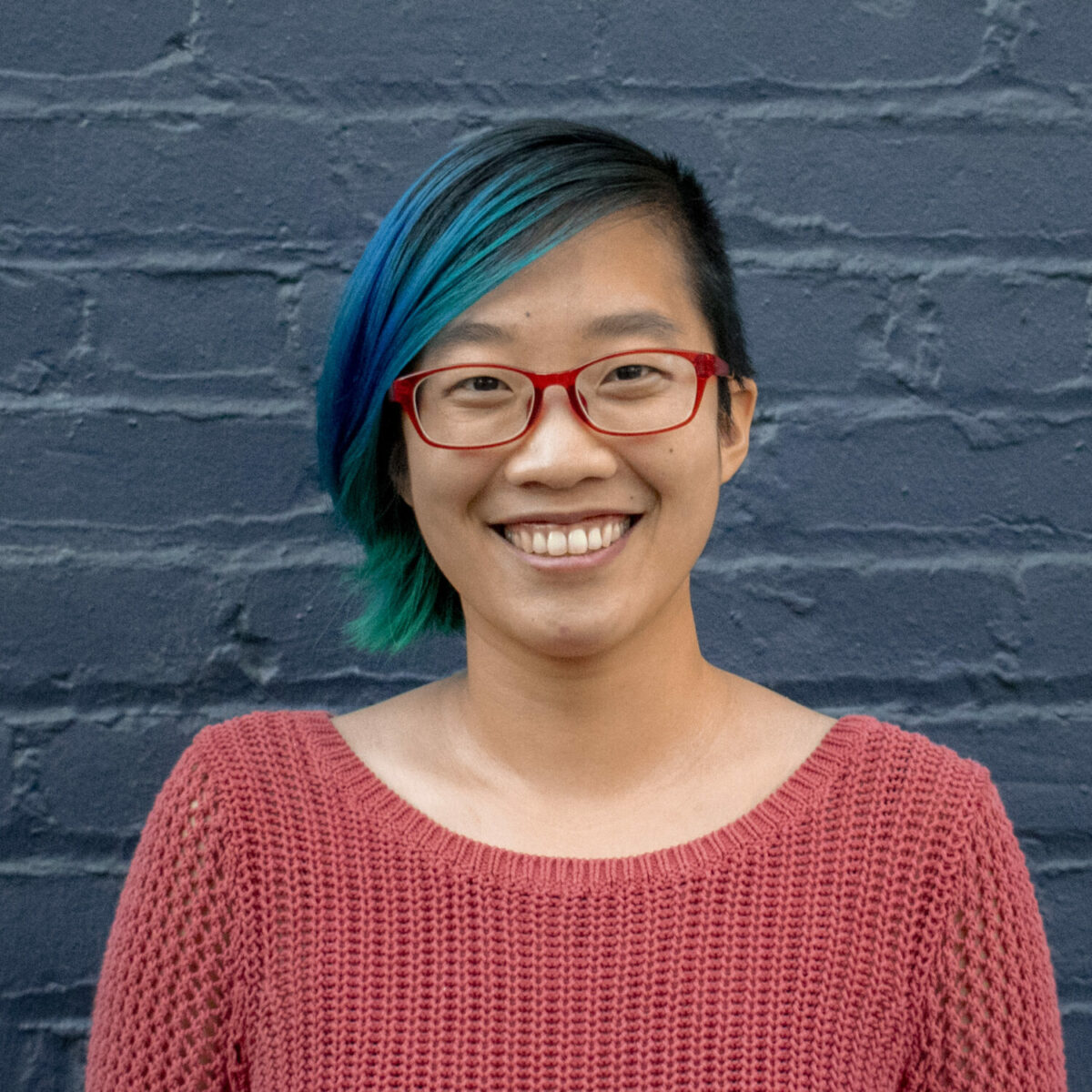 Kona began her 826 journey as a volunteer with the 826 Valencia Tenderloin Center, then later led its Podcasting Field Trip program. She attended Wellesley College and NYU, and has taught English in France, China, and Ghana. She adores travel and dreams of visiting Antarctica someday. 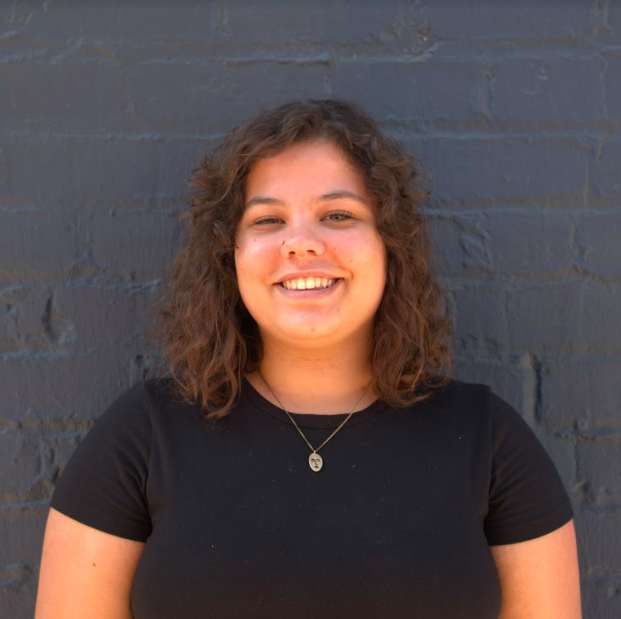 Gabriela graduated from University of California Santa Cruz with a B.A. in Sociology and Literature. Writing has always been one of her passions, and she is excited to help spread a love for writing to students all across the country. Science fiction novels, long road trips, and the California coast are just a few of her favorite things. 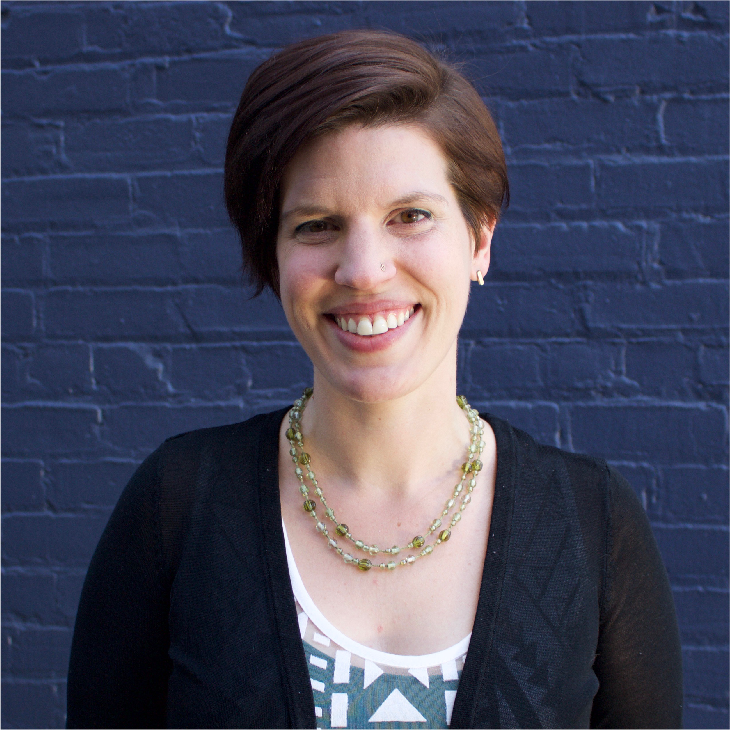 A founding member of 826CHI, Kait played a key role in program/curriculum development, serving as the organization’s first Programs Coordinator and later as its Director of Education. Prior to joining 826, Kait taught creative writing in the foothills of the Indian Himalayas. She holds a B.A. in English/Creative Writing from Northwestern University. 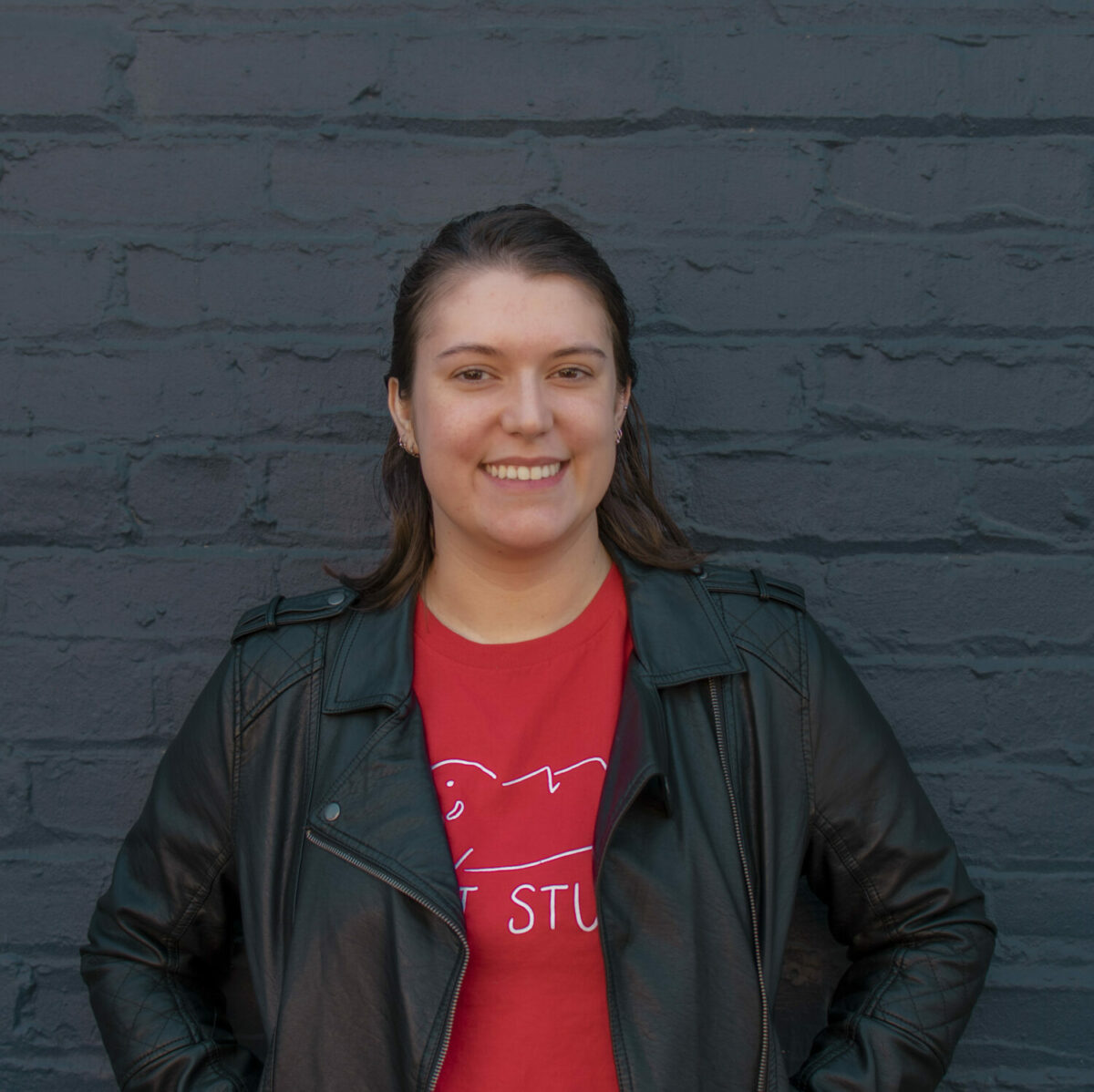 Maria is a recent graduate of the University of South Dakota, where she received her B.A. in Communication Studies and Social Media Marketing. A native of the Midwest, her major loves are animal rescue, world-building, good food, palm trees, and sunshine. 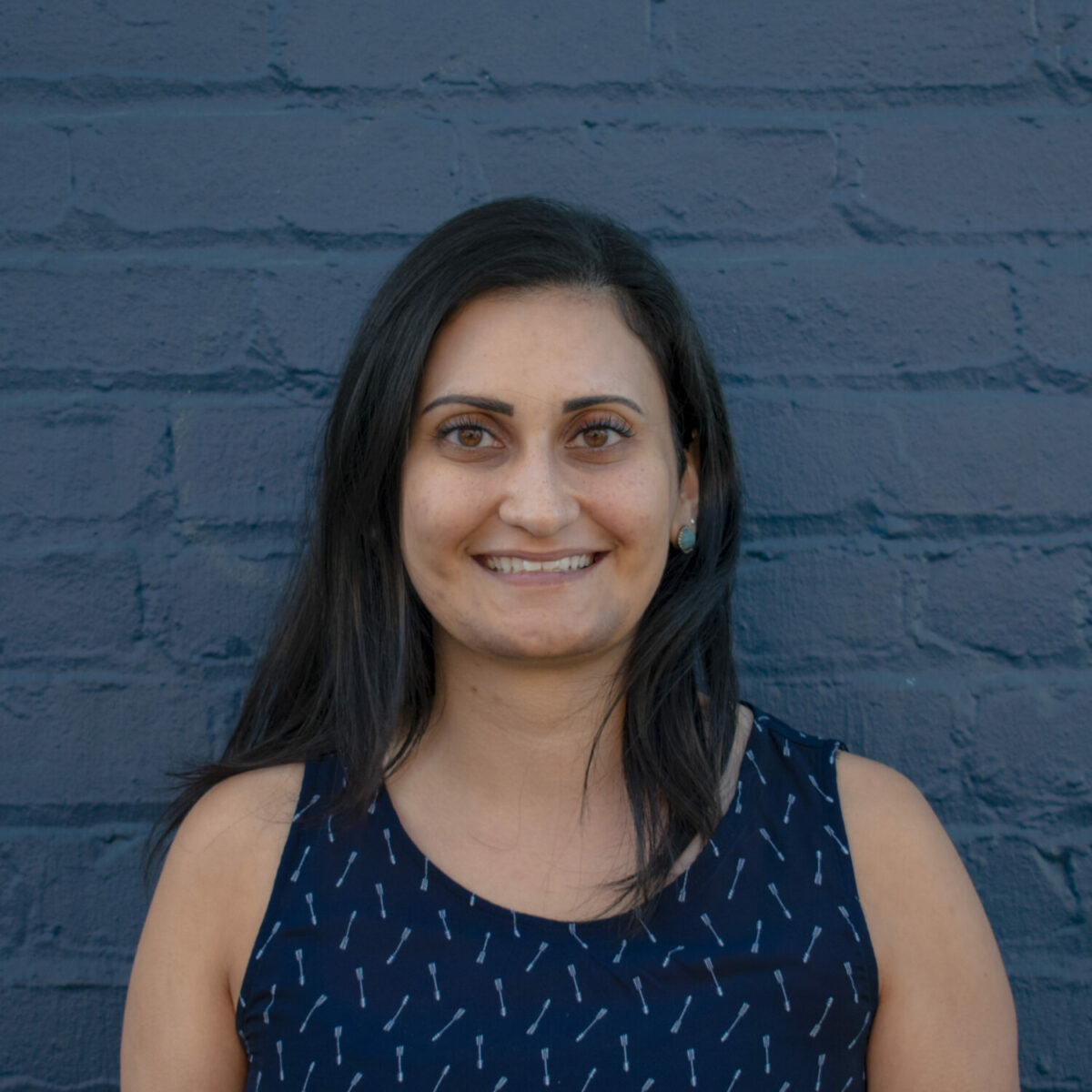 Shida earned her B.S. in Psychology at Cal Poly, San Luis Obispo and believes in the importance of investing in youth and education. As a certified Salesforce administrator, Shida values clean organized data. She also loves traveling, Giants baseball, and searching for the best east coast style pizza in the Bay Area.

Join our team of trusty, dedicated staff members here at the 826 National office, or at one of our chapters.

Interns make our world go ’round at 826 National.

We offer a variety of tracked internships that provide you with practical in-depth experience into the world of nonprofits.

Bring the 826 model to your community.

Learn what we look for in organizations hoping to join our Chapter Development Process, and find resources to help you get started.